Thank you all for your generous feedback on the 10-Minute Devotionals!  Due to their overwhelming popularity (really, I had no idea – I’m humbled and grateful!) they will continue. However, they will be moving to Tuesdays.

Why are they moving to Tuesdays? Because… (drumroll, please!) Thursdays are going to feature a new topic! It’s going to rock, and I am so ridiculously excited about sharing it with all of you.

[Don’t worry, I’m NOT selling anything. I’d never do that to you. Free and product-free as always.]

Stay tuned… We start next Thursday! Any guesses as to what the topic might be? 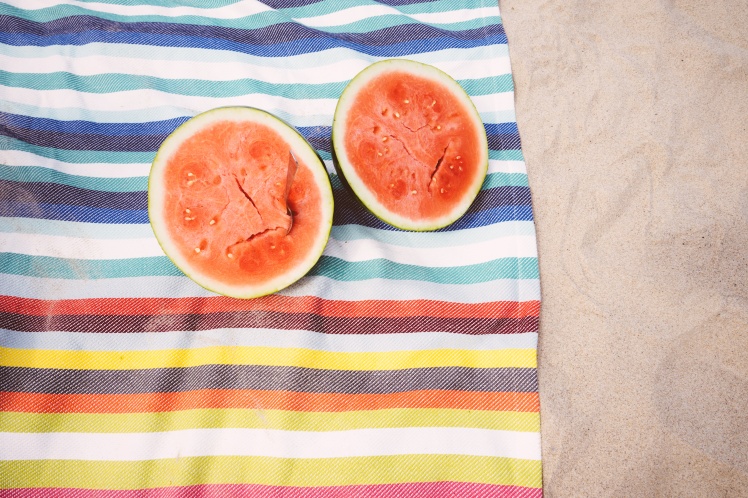 Needless to say, when I’m home with the boys in the afternoon, the only thing to do is find water. Whether it’s the neighborhood pool or a friend’s water table or a nearby beach, when it’s this hot outside, playing in the water’s the thing to do.

One of the sweetest parts of swimming with my boys is the moment we get out of the water and I get to wrap each of them in a towel. They’re always a little cold (how, I don’t know, since I haven’t felt cold since April), a little vulnerable. I grab a fuzzy towel and snuggle them.

Even the one-year-old, who hates being restrained for more than half a second, lets me turn him into a burrito for a bit, resting his head on my shoulder and cozying up.

In the midst of the heat and the busyness of summer, I treasure the towel moments, one-on-one with each boy, serving them and holding them close.

There’s a beautiful towel moment in John 13. It’s a longer passage, but stick with me. It’s a gem.

It was just before the Passover Festival. Jesus knew that the hour had come for him to leave this world and go to the Father. Having loved his own who were in the world, he loved them to the end.

The evening meal was in progress, and the devil had already prompted Judas, the son of Simon Iscariot, to betray Jesus. Jesus knew that the Father had put all things under his power, and that he had come from God and was returning to God; so he got up from the meal, took off his outer clothing, and wrapped a towel around his waist. After that, he poured water into a basin and began to wash his disciples’ feet, drying them with the towel that was wrapped around him.

When he had finished washing their feet, he put on his clothes and returned to his place. “Do you understand what I have done for you?” he asked them. “You call me ‘Teacher’ and ‘Lord,’ and rightly so, for that is what I am. Now that I, your Lord and Teacher, have washed your feet, you also should wash one another’s feet. I have set you an example that you should do as I have done for you. Very truly I tell you, no servant is greater than his master, nor is a messenger greater than the one who sent him. Now that you know these things, you will be blessed if you do them.

Jesus, the Lord of all, King of the universe, Creator of the world, serves his disciples with love. He wraps a towel around his waist and washes each of their feet, person by person, friend by friend.

I don’t know about you, but some days I’m frustrated that I can’t make a bigger impact for the kingdom of God. I want to move mountains, but my day is filled with snack packing. I want to proclaim God’s love to the masses, and instead I’m reading bedtime stories.

And yet, this is how the kingdom comes. Person by person, in acts of humble service to those God has set before me. My kids, my husband, my friends, my neighbors, my congregation.

Who has he set before you?

When Jesus washed his disciples’ feet he was just days away from dying on the cross for all humanity. (Talk about a big impact – it doesn’t get any bigger than that!) But first, he wrapped a towel around his waist. First he did this small, ordinary, holy, earth-shattering thing.

As you go through your summer day today, keep a towel close at hand. Let it remind you of the God who stoops low to honor you. Let it inspire you to serve those you encounter with the same abundant love.

Who are you serving? 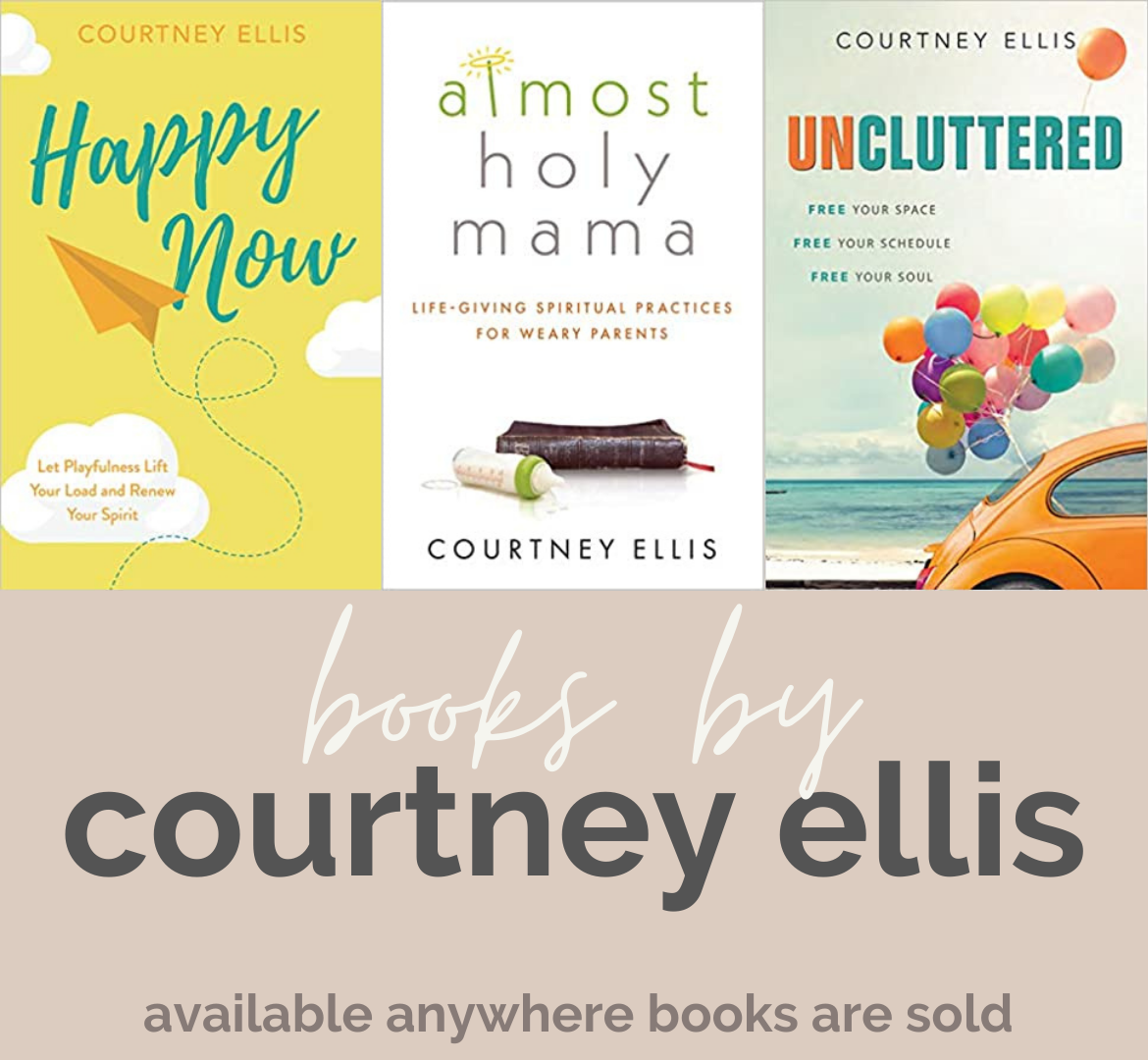